Over the past few years, one of the hottest trends online has been the emergence of Non-Fungible Tokens, commonly called NFTs. NFTs are a special type of computer file that could be anything from digital artwork, music, video clips, or almost anything else. Its trademark feature is uniqueness – no two NFTs are exactly the same. 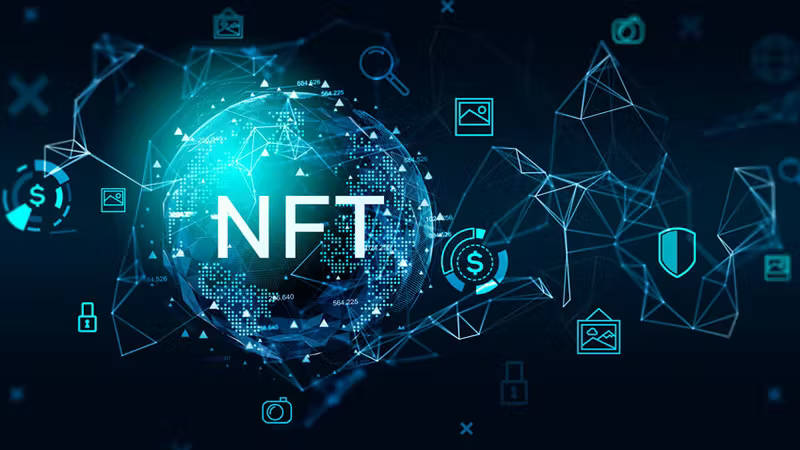 The term “non-fungible” simply means that it can’t be traded for an exact duplicate of itself. For example, US Dollars are fungible because two people can trade 4 quarters and nothing has changed; they both still have one dollar in quarters after the transaction. Since no two NFTs are alike, two users wouldn’t be to do a similar deal.

NFTs are traded via the blockchain and each one contains a digital record of ownership that allows users to track the history of ownership for that particular piece, in the same way that a Baroque-era painting would come with a providence that details every past owner. Both items help prove the authenticity of the item, as only the real thing has any significant value.

Many music fans’ first introduction to the concept of NFTs came in March 2021 when the band Kings of Leon issued their new album in the form of an NFT. Called “When You See Yourself,” a limited number of copies of the album were released and came with other bonuses like digital artwork for fans to enjoy. Many other bands have followed suit, releasing both individual singles and entire albums in the NFT format, allowing their fans the opportunity to own something unique and take place in what is widely considered to be the future of the industry.

The Kings of Leon album showed the value of NFTs for both consumers and musicians, as the unique release format allowed listeners to directly support the band themselves, instead of lining the pockets of musical executives. Under the traditional system, artists generally receive less than 25% of the cover price for each album sold. With NFTs, there is very little overhead (i.e., no need to pay to have CDs produced, pay the record label, etc) and bands get a much higher percentage.

NFTs of digital artwork have also become incredibly popular over the past few years. The Bored Ape Yacht Club is a group of people who have purchased NFTs from a set (depicting apes with bored expressions on their faces, as the name would suggest) who are invited to exclusive parties and members of the group include Jimmy Fallon, Stephen Curry, Post Malone, and many other celebrities, as well as non-celebrities. Anyone who has purchased one of the 10,000 Bored Ape NFTs can join the club.

NFTs are purchased using Ethereum, a cryptocurrency similar to Bitcoin, in various designated marketplaces available online or through smartphone apps. Like all currencies and investments, the price of Ethereum fluctuates constantly – to view the current price of Uniswap, Ethereum, and other cryptocurrencies, please visit Okx.com.

Today could be the day for your next big investment, consider making that investment an NFT!