Mergers and Acquisitions for Private Companies 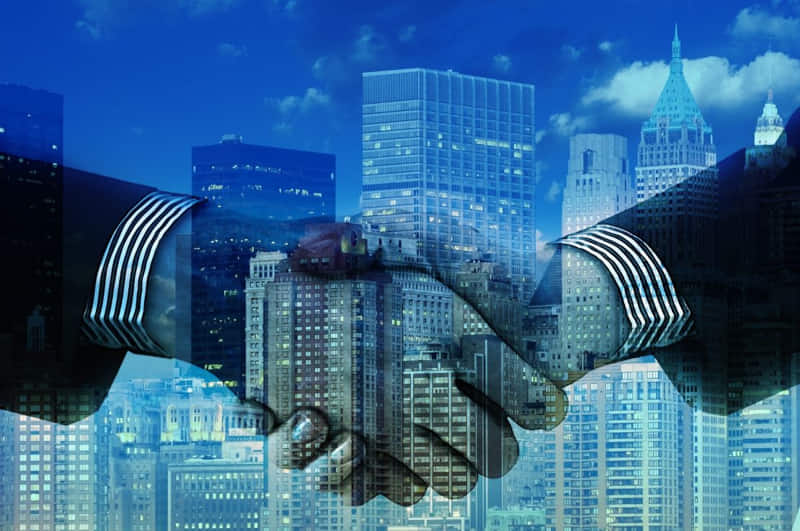 Mergers and acquisitions (M&A) refer to certain converging transactions between companies. These processes cannot be used interchangeably, as they have different legal meanings.

A merger takes place within an existing company or a newly formed company and is a combination of companies that subsequently forms a new legal entity under a single company name. Assets are not liquidated.

During the acquisition, a company directly buys 30 or more percent of the charter capital of the entity to be acquired. Selection of the right facility, thorough due diligence, and smooth integration is critical in M&A deals. As well as asset sales and joint ventures, they can provide significant growth and a clear business strategy.

Mergers and acquisitions transactions are a special type of investment based on the obligations of voluntary representation of all participants in the process and mutual benefits.

The Difference Between Merger And Acquisition

The concept of acquisition covers the acquisition of the entire enterprise, its parts, and strategic participation in the capital (direct investment). The joining of two or more commercial entities, which necessitates their reorganization, is referred to as a merger. Mergers are a special form of the takeover, in which the acquired company is not deprived of legal independence.

When two organizations decide to combine forces and form a new legal body, this is known as a merger. An organization is acquired when a bigger, more financially stable corporation absorbs and takes over a smaller one. The latter ceases to exist, and a bigger business acquires all of its activities and assets.

What Kinds of Mergers and Acquisitions are There?

The following sorts of mergers should be taken into account when arranging a transaction:

The companies are direct competitors to each other. They work in the same field and produce the same product. The main goal is to strengthen the company and reduce competition. Such association contributes to the creation of a monopoly. This form of M&A must be reviewed carefully from a legal and regulatory standpoint.

Vertical mergers involve two companies in the same industry operating at different stages of production. This type of fusion is ideal for:

Although the buyer and the target firm in a linked merger have distinct goods or services, they both serve the same market. They could be cross-promotional rivals or have items that work well together. The new company entity may be able to enhance its market share and broaden its product line thanks to this sort of merger, as the merging firms already have similar manufacturing, distribution, or technological systems.

Anyone considering a market expansion merger should be aware that it involves two businesses that are involved in the same sector of the economy. As a consequence, they are collaborating to broaden their market penetration. Operations of this kind typically take place throughout various geographical areas. When a particular product is introduced to the product line of the purchasing firm, an extra product merger takes place. To deal with these issues in more detail, visit website, where people share their experiences.

In contrast to other kinds, a conglomerate merger involves two businesses, the scope of which may be wholly unconnected. In a hybrid merger, companies may aim to broaden their product or market coverage, whereas, in a pure conglomerate merger, businesses may continue to operate independently in their respective marketplaces.

What Are the Reasons for Mergers and Acquisitions?

Mergers and acquisitions can happen for a variety of reasons, such as:

The main goal of mergers and acquisitions is to maximize synergy so that the merged business is more valuable than the two individual companies. There might be a synergy between lower expenses and better revenues.

Cost synergies are simple to quantify and compute and produced through economies of scale, whereas revenue synergies are often produced by cross-selling, gaining market share, or boosting pricing.

A corporation may frequently increase sales more quickly through mergers and acquisitions than through organic expansion. Without jeopardizing its development, a corporation can gain by purchasing or combining with a business that has the newest capabilities.

An expanding company will increase its market share and be able to control prices through a horizontal merger. Vertical mergers are a business’s supply chain as well. As a result, the market will have more control over it and be protected from supply shocks from outside sources.

Advantages and Disadvantages of Acquisition

There are some positive and negative sides to M&A processes.

Currently, a significant number of major M&A strategies are international and are therefore often carried out on the global level. The process of preparing and conducting a merger and acquisition can be intensive and lengthy. It is important to understand that the procedural details of a transaction will vary depending on the size, complexity, and type of M&A transaction. So you need to be well-prepared to succeed in this process.