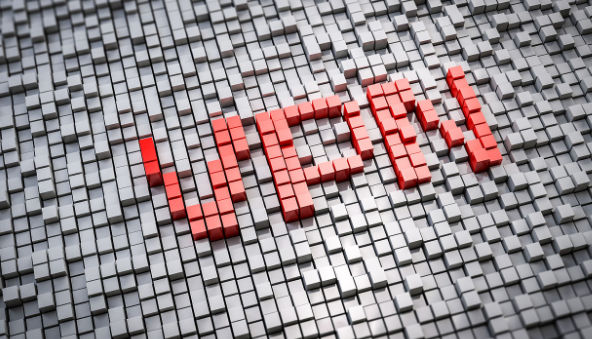 You’ve heard it everywhere – the latest privacy upgrade you need is a Virtual Private Network (VPN). Cyberthreats continue to diversify, as the average malware detection software lags behind.

The Economic and Financial Crimes Commission of Nigeria disclosed that 80% of their yearly convictions are cybercrime-related. But how is a VPN relevant for an individual or small business owner?

In this article, we’ll investigate the wide range of benefits you get by installing a VPN, and the threats you’ll avoid.

What is a VPN in a nutshell?

A VPN creates an encrypted passage between your device and the network you’re connected to. Any data moving between these two points are turned into indecipherable code.

The features of a good VPN include:

Many VPNs like this Surfshark download provide all the core abilities of a VPN without compromising any crucial features.

10 reasons you should get a VPN

Whether you own a small business, run an e-commerce site, or you’re trying to be safer online, a VPN offers benefits for anyone. Let’s take a look at the best.

Public WiFi has made the internet accessible almost anywhere. Free connections with no encryption are child’s play for pretty much anyone. In 2018, an 86-year-old hacked a public WiFi connection in just under 4 minutes, with only the help of YouTube tutorials.

He created a rogue access point from which he was able to monitor all traffic on the network. A VPN is the simple solution to a relatively simple hack. Without one, bank details and passwords can be stolen in a matter of minutes on public hotspots.

#2. Keep your data private from applications

In recent years, tech giants like Facebook have shown a reckless lack of care towards their user’s data. Documents leaked in 2019 show that Facebook leveraged users’ personal data to fight rival companies, offering it openly to their business partners.

Not many are shocked by government surveillance, but these privacy breaches come from your own phone. Encrypt your data via VPN and avoid it being used as a bargaining chip by big tech and other data giants.

A Distributed Denial of Service (DDoS) attack is a common threat any individual or business can face. The attack is made by overwhelming a server or IP address with requests until no legitimate requests can make it through anymore.

If your server or computer is flooded by DDoS requests, you may lose access to:

Prevent a DDoS attack on you or your business by hiding your IP address with a VPN. This isn’t a fool-proof prevention method, but as long as a hacker doesn’t already know your IP address, you’ll be much safer than without a VPN.

#4. Everything you send and receive is secured

Working remotely? Maybe you only want to secure your business networks. Either way, a VPN is your secret weapon. Send, receive and download confidential files with the reassurance that no sensitive information will leak.

Even if a hacker got hold of the data in transit, the files would be indecipherable. Businesses and e-commerce stores that rely heavily on the internet risk data leaks every day. Instead, you can trust a VPN’s encrypted tunnel for all sensitive data.

You mention via message to a friend that you’re interested in exercising more. Suddenly, every ad on your social media apps sells gym memberships. This is no coincidence, as most moves you make online are tracked.

VPNs mean no cookies and no tracking. Avoid having your private conversations sold to marketers, and turned into ads directed at you. A VPN is your answer to ridding your browser and apps of targeted advertising.

Every website you visit leaves a log. Like it or not, your Internet Service Provider (ISP) keeps a detailed history of your browsing habits. In most of the world, ISPs have the right to do whatever they want with your data.

ISPs have been known to freely share data with government agencies, disregarding your privacy. VPNs mask your browsing data so what you download stays completely private. All that prying eyes will see is that you’re using a VPN – that’s it.

#7. Your internet connection won’t get slowed down

As your ISP has full access to your browsing data, they can see when you’re streaming or gaming. As a result, your connection may be throttled, slowing your internet speeds. Some even do this automatically, turning Netflix into a buffering nightmare.

The benefit of browsing, streaming, or gaming with a VPN is you’ll likely sidestep throttling by your ISP. As they’ll only see that you’re using a VPN, they’re less likely to slow your connection due to your online activities.

When Facebook bought WhatsApp, many fans of the messaging app’s privacy boycotted the platform. The good news is that Voice over Internet Protocol (VoIP) services like WhatsApp, are automatically much safer with a VPN.

All communications are encrypted so your messages and voice calls remain private. However, some countries restrict VoIP apps entirely. Changing your location with a VPN helps you bypass these restrictions, securely encrypting your activity along the way.

#9. Any device can be secured with a VPN

You don’t need to be tech-savvy to be cyber-safe. Today it’s easier than ever to install and take advantage of a VPN service. Most of the frontrunners in the industry offer sleek and responsive mobile, tablet, or even smartwatch apps.

In this way, you’re able to secure any device in the house. Router VPNs are becoming widely available too. By securing your connection at the router, even your printer will be using the same high-end encryption. 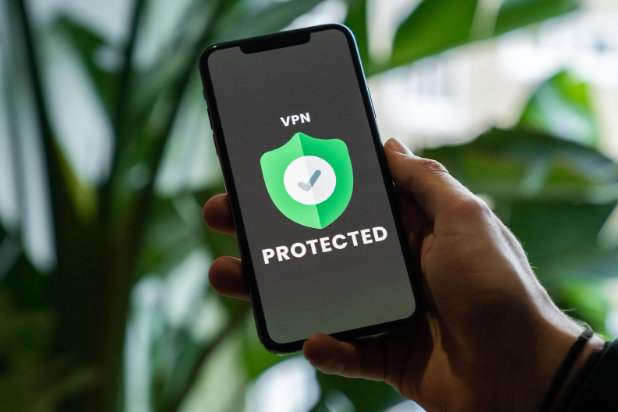 #10. Save money on flights and more

Booking your next world trip is safer with a VPN, but did you know you can find cheaper rates too? Different geo-locations are offered different deals, and the location shifting abilities of a VPN take full advantage of this.

The savings aren’t just limited to airlines either. Subscription and other services often deliver the same goods for cheaper, depending on your location. It takes a little homework, but in the end, you’ll end up with some huge savings.

VPNs are growing in popularity, and have become an industry standard for corporations around the world.

Less known are the benefits an individual or small business owner gets from using one.

From cyber safety and data privacy to money-saving – there’s a reason for almost anyone to introduce a VPN into their daily lives.